Court of Justice of the EU:  Competence of the Disciplinary Panel of the Polish Supreme Court must be suspended 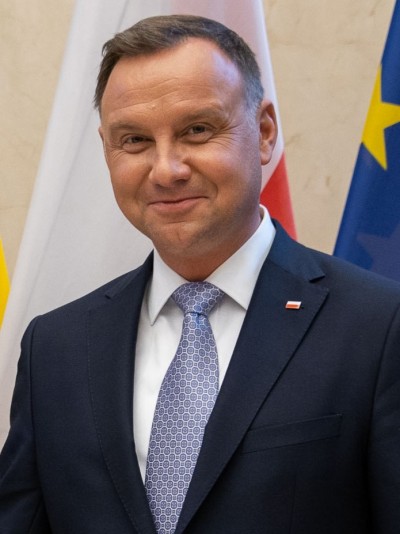 Justice reforms in Poland have now been criticized for several years by Polish lawyers as well as the EU. Disciplinary punishment of judges will now be handled by a special Disciplinary Panel after the latest amendment. What was the reaction of the EU and what will follow?

Since 2015, Poland has been adopting major reforms, reshaping the foundations of its judicial system. Many of these came into force while both the laic and expert public demonstrated their discontent with these changes of the Polish justice system.

One of the controversial amendments was an act, which effectively lowered the retirement age of judges. In November 2019, the Court of Justice of the EU (hereinafter referred to as “CJEU”) decided that this act is in contradiction to EU law and ruled against its application. The European Commission referred Poland to the CJEU two years ago and the infringement proceedings continue to this day.

The CJEU also decided in December 2019 that the SC must examine the independence of the Disciplinary Panel due to the process of its establishment. Its members are appointed by the president based on a proposal by the Judiciary Council, whose members are elected by the lower chamber of the Parliament. The lower chamber is controlled by the ruling Law and Justice political party. The organization itself is only one of the many issues. The power to punish judges who do not follow party policy and question the authority of the Disciplinary panel is also problematic.

In January 2020 there was a demonstration called “The March of Gowns” in Warsaw with  mostly judges and advocates participating. However, lawyers from all over Europe came as well to voice their support for the cause and to express their disagreement with the amendment in question.

In reaction to the demonstrations, two Polish courts turned to the CJEU and raised a preliminary question; is this legal act in accordance with EU law? The CJEU decided that these preliminary questions were too broad and were not related to any particular cases where their compliance could be examined. For these reasons, the CJEU flagged these questions as inadmissible and did not answer them.

European Commission has also turned to the CJEU

The European Commission reacted to this situation with a request for a preliminary measure and stated that Poland has violated its obligations introduced by EU law. The Commission argued that the Disciplinary Panel does not guarantee independence and impartiality of the judiciary, which is essential in a democratic state.

The Commission demanded the suspension of all activities and proceedings of the Disciplinary Panel and future hearings in first and second instances. Poland argued firstly that the organization of the judiciary is fully a competence of the Member States. However, the CJEU opposed that Member States have obligations to secure independence and impartiality of the judicial branch. With this obligation also comes the fact that the disciplinary proceedings must be handled by an institution, which will be itself independent in terms of EU law. For these reasons, the CJEU retains a competence to order the suspension of all activities of the Disciplinary Panel.

Activities of the Disciplinary Panel must be suspended

In April 2020, the CJEU issued a preliminary measure that, based on the aforementioned request of the European Commission, requires Poland to suspend all the activities of the Disciplinary Panel. If this decision is not respected, Poland may be subjected to a financial penalty.

Next presidential elections are crucial

The next development of the Polish justice reforms will be strongly influenced by the upcoming presidential elections which were originally supposed to be held in May. Due to the Coronavirus pandemic, these elections will be the first in the history of the country where the voters will vote by post.